I have been heavily marketing my podcast for the last 4 years. And in my opinion what has moved the needle the most in terms of downloads is being featured on Apple Podcasts. Let's talk about what that's like.

On Aug 30th 2021 my podcast, Darknet Diaries, was featured on Apple Podcasts. Here's what it looked like.

Immediately upon opening Apple Podcasts you would see my show and special artwork! Beautiful. Apple cycles through what's featured here every week. So that's what people saw for a whole week.

Now immediately the first clear effect of this is I saw my podcast rising in the Apple Podcasts charts. It quickly became #1 in the Technology category, but slowly made its way up the All category. Here is what my ranking looked like in the All category over time.

Note: The green highlight is when it was featured.

Typically I'm not ranked at all in the All category of Apple Podcasts charts. I had a lucky wave of subscribers just before this which got me ranked a little bit. But then you see it boom, the days following being featured spiked my rank, topping out at 13 on the All Categories chart.

Keep in mind, the ranking on Apple Podcasts is measured by number of new subscribers per day, and possibly how many minutes people are listening to it. Ratings and reviews have no factor in the chart rankings.

It's really hard to tell what is actually happening once you receive a boost like this. I want to believe that people discover the show this way, listen to some episodes, like it, and tell their friends. But podcasts don't really go viral quickly. And that's because the viral loop is slow. It takes people days, maybe weeks or months, to actually listen to one episode after they subscribe. They've got to be in the right mood and ready for something new.

Other apps such as Castbox, use the Apple Podcasts charts to show the top podcasts. So there is some knock-on effects that could happen there, where it leads to discovery in other apps too.

Podcast hosting providers are notorious for not providing a good way to isolate and identify waves of downloads. To give you an example here is what my downloads look like over the last 2 months.

The big spikes are days I released an episode. So it's not clear where on here is when I got featured and how much that changed everything. One thing that would be nice is to be able to select a source like Apple Podcasts, and look at a chart over time with just that. But I haven't seen a hosting provider offer this yet.

But Apple Podcasts does provide stats to podcasters. So if I want to see how much change there was from Apple users I can run a report there.

The green area is when I was featured and you can see a jump in that day and the day after I published an episode, so there should be a spike there anyway. But you can see that spike is much larger than the 4 episode published before that. Pretty much twice as large. But then the numbers settle down after a few weeks.

This is the spike change highlighted in green which tells me how effective being featured really is. In the past 4 years I've done so many other marketing techniques and none of them cause immediate noticeable growth as much as being featured here does.

I guess all this doesn't matter unless the new listeners are actually sticking around and listening to the back catalog or new episodes when they are released. But we can see when the next episode was released it had about 3,000 more listeners on the day of vs episodes before that.

My estimate is that being featured here grew my show by 5,000-12,000 new listeners. But all the shows that get featured will have a different experience. The artwork matters, the title of the show matters, and where it's placed in the featured carousel matters. It also comes down to whether your show has mass appeal or is a niche show.

So How Do You Get Featured?

Oh man. It's really more of an art and less of a science. This is actually the 2nd time the show's been featured. Here's how it happened both times.

The first time I tried to be featured was in 2018. I was told that Apple won't feature you unless you promote them. So I redid my website to only have links to Apple Podcasts and every single time I posted to social media to listen to my show I only used links to Apple Podcasts. So for months leading up to this I posted to Twitter, Instagram, Facebook, and LinkedIn using Apple Podcasts links and had links to them in my bios too. I even said it in the episode "Subscribe on Apple Podcasts". I then applied to be featured. And when you apply they want a custom artwork submitted too, so I had to make that. But all I had was radio silence. I did not get featured and nothing happened.

The second time I tried to be featured was in 2019. I did the same as above, by promoting Apple Podcasts for 3 solid months and then submitting my application. This time it worked. My show was featured for a week and I saw similar growth then.

Time has gone by now, and we're in 2021, and my show has won many awards and has grown a lot, and guess what? The people at Apple Podcasts actually listen to and enjoy podcasts. And one show they apparently like internally is mine. So they reached out to me and offered to feature it. This is really rare. Which makes it amazing for an independent creator to get this opportunity. I assume big networks like Wondery and Gimlet have relationships with Apple Podcasts to help them promote their new shows. Which gives the big networks an ability that small indy shows don't get. So it was such a delight to meet with the folks at Apple and be able to do this. But surely that doesn't help you figure out how to get featured. This is why I say it's more of an art.

To get featured you have to make a request to Apple to be featured. Included with that should be the featured artwork, which is different than your show's regular artwork. You really want it to pop, and stand out, and make someone stop scrolling and click. But you also should give Apple a great reason to feature you. Tell them how your show has won awards or was written up in magazines or is loved by fans or fits what's going on at the time like maybe it's an Olympics podcast and you want it to be featured during the Olympics. Once you have all that done you submit it and cross your fingers. You won't hear back from them if you get it or not, and you'll need to keep checking the charts every Monday to see. But with luck, a great show, and a good reason to feature you, you could be featured too.

Being featured in Apple Podcasts is a bit of a moonshot. It's a rare event and incredibly tricky to actually do. But there are other apps that let you pay to essentially be featured. I made a video on how the process works and what to expect. Here is that video. 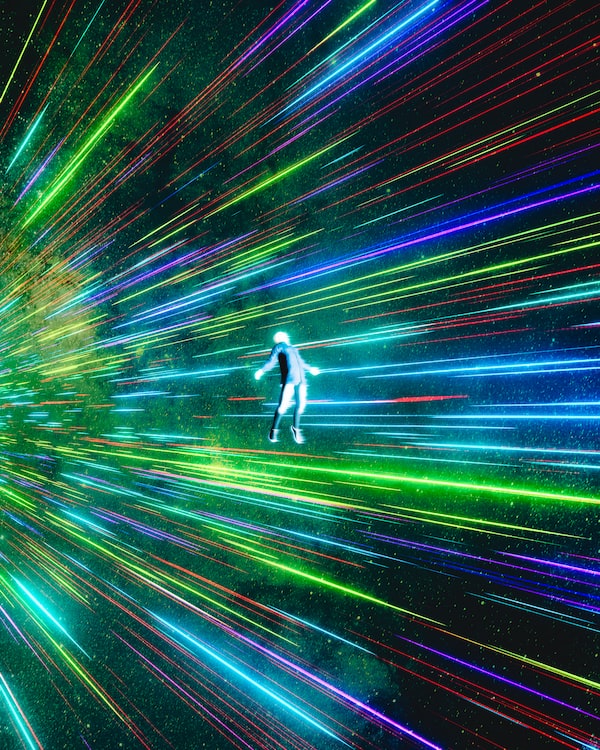 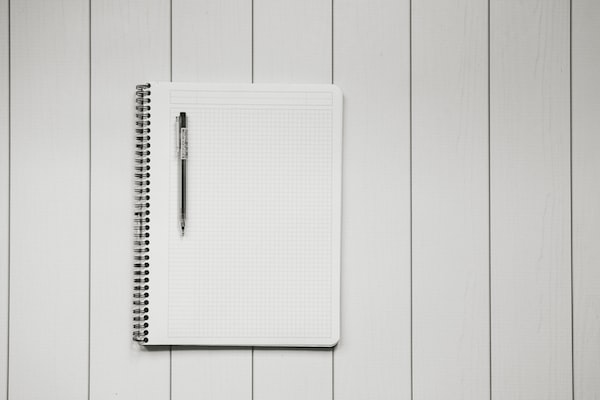 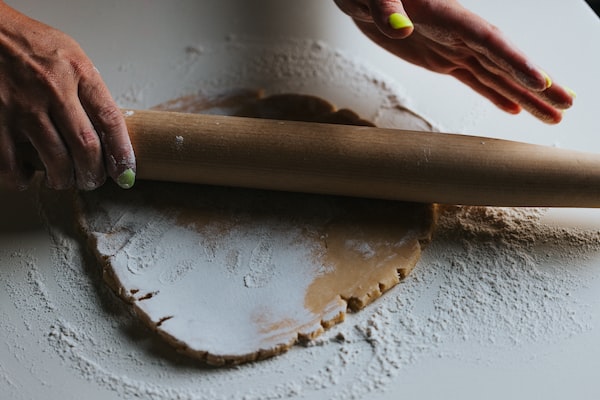